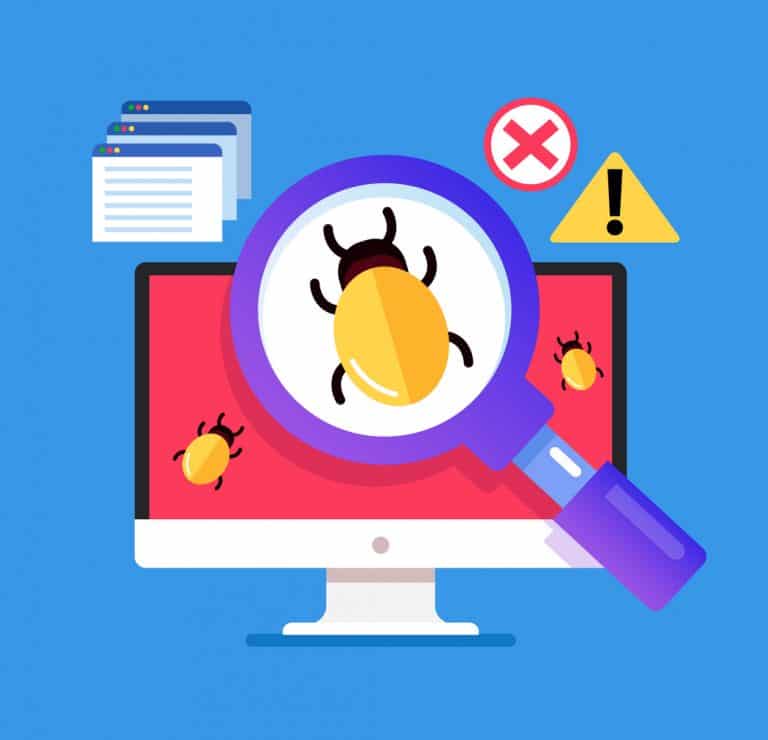 A number of trojan and malware attacks have hit Australia throughout October and November. Most notably, the BlueKeep and Emotet infections. An unpatched exploit is affecting PCs running old Windows software which has been colloquially dubbed BlueKeep. Although Microsoft security has released a patch for this exploit back in May, it’s estimated millions of PCs are still at risk. Furthermore, the impending end of life for Windows 7 means that similar attacks like BlueKeep could happen after Microsoft stops releasing cyber security patches early next year.

BlueKeep is a security vulnerability that was discovered in Microsoft’s Remote Desktop Protocol (RDP) implementation; making it possible for a hacker to remotely access a device unbeknownst to the user. The exploit is affecting devices running Windows XP and Windows 7, it is also affecting servers running Windows Server 2003, 2008 and 2008 R2.

At first, it appeared that BlueKeep could be used as a self-spreading worm similar to the 2017 WannaCry attacks. However, it has been discovered that BlueKeep is being used to mine cryptocurrency remotely on PCs around the world without the user ever knowing. This is more commonly referred to as ‘crypto-jacking’.

Devices running the affected versions of Windows can potentially be protected from the BlueKeep exploit by downloading the patch update released by Microsoft.

In this instance, Microsoft was able to detect the exploit early on and subsequently release a patch.
However, once Windows 7 reaches its ‘end of life’ status early next year, Microsoft will no longer release security patches for the operating system. An old and unpatched operating system is an ideal target for hackers. You can read more about the end of Windows 7 and the potential threats here.

Another form of malware also wreaked havoc in Australia late last month. Emotet is a malicious email campaign that has spread itself across multiple sectors of the Australian economy. The email generally contains a malicious word document or link that, once downloaded, installs the Emotet malware on infected machines. It attempts to spread itself within a network using a brute-force attack. Emotet will also ransack your contact list and then send emails impersonating you to your colleagues, friends, and family in hope that they too, will open the malicious document.

The Emotet trojan was also responsible for the ransomware attacks on regional hospitals in Victoria last month in which patient record systems and financial management systems were targeted.

Trickbot, a trojan which Emotet spreads uses the EternalBlue exploit. EternalBlue was linked to the WannaCry and NotPetya attacks in 2017 in which the majority of infected machines were running Windows 7 (98%).

Get in touch today and speak with one of our friendly staff. We will take the time to assess your business requirements and provide an obligation-free quote.