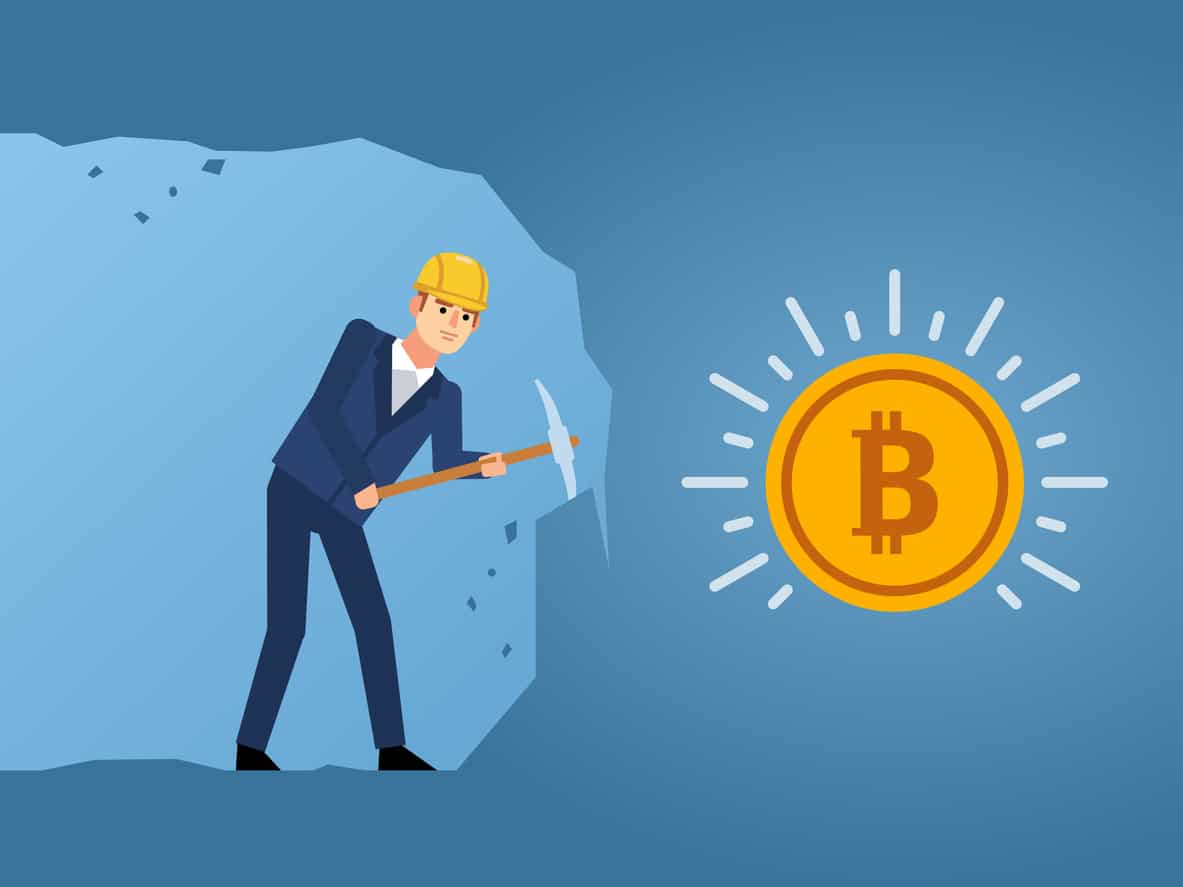 As the success and popularity of crypto-currency continue to grow, so does its mining industry. Like gold mining, the coins already exist in the protocols design they just haven’t been ‘dug up’ yet. If you’ve been combing the internet in search of a simple explanation of crypto-mining then you’ve come to the right article. We […] 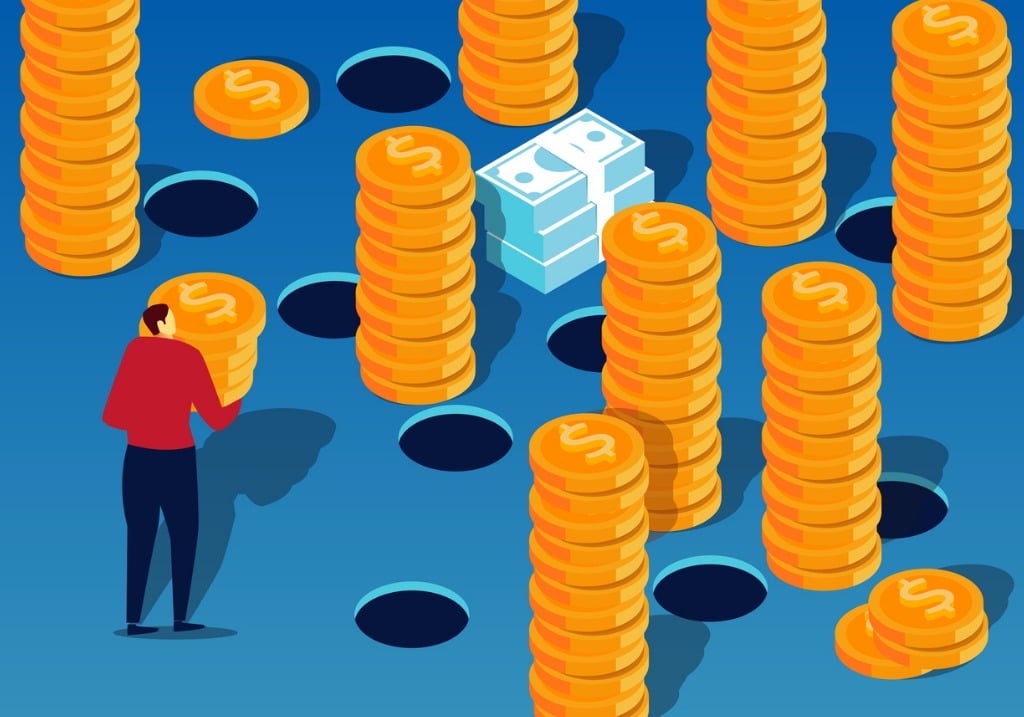 Bitcoin has gained a lot of interest and attention after it skyrocketed to approximately $17,500 (USD) in late 2017. Since then, Bitcoin and other alt-coins (LiteCoin, Ethereum etc.) have been the subject of wide-ranging interest across the media. So here are the most common Bitcoin myths, debunked. Bitcoin and other crypto-currencies are mostly used for […]

5 Steps to Securing Your Crypto-Assets 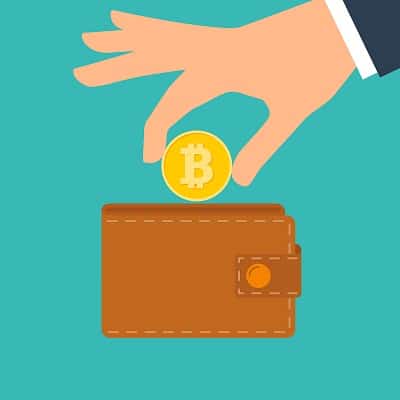 Digital Assets such as crypto-currencies are still fairly new, meaning they are highly vulnerable to cyber-attacks and phishing scams. We have outlined five steps to securing your crypto assets and as well as some useful tips. 1. Create a strong password Although this seems like common sense, according to a 2014 poll from Keeper, the three most common passwords […]

What is Blockchain and why is it important? 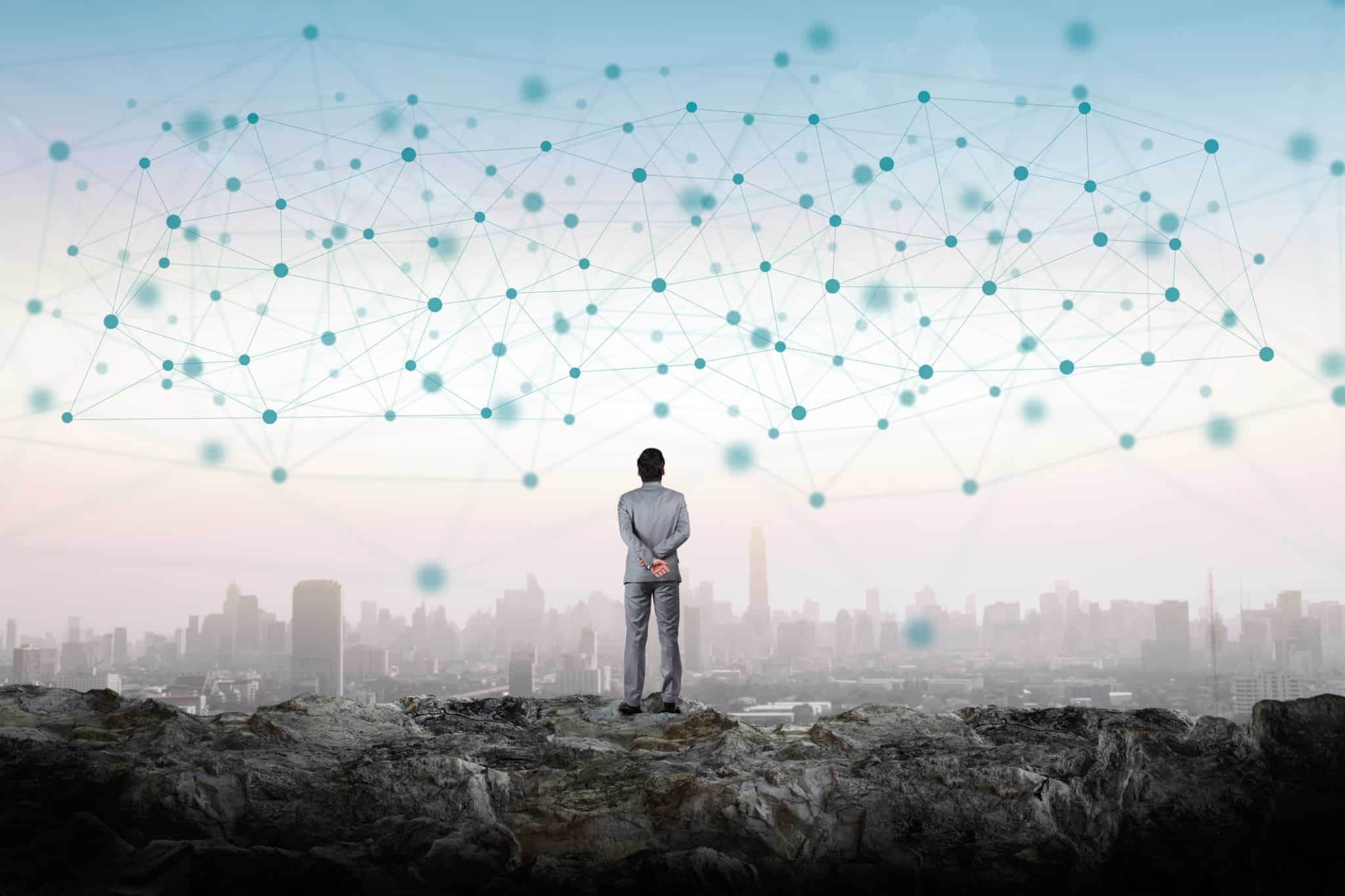 2017 saw the rise to prominence of cryptocurrencies, namely Bitcoin but some of its derivatives (Ethereum, Bitcoin Cash, LiteCoin) skyrocketed in value. Whilst cryptocurrencies have garnered world-wide attention, it is the Blockchain technology behind it that is of true importance and potential. Bitcoin enthusiast John Pham describes Blockchain as ‘a distributed database that maintains a […]