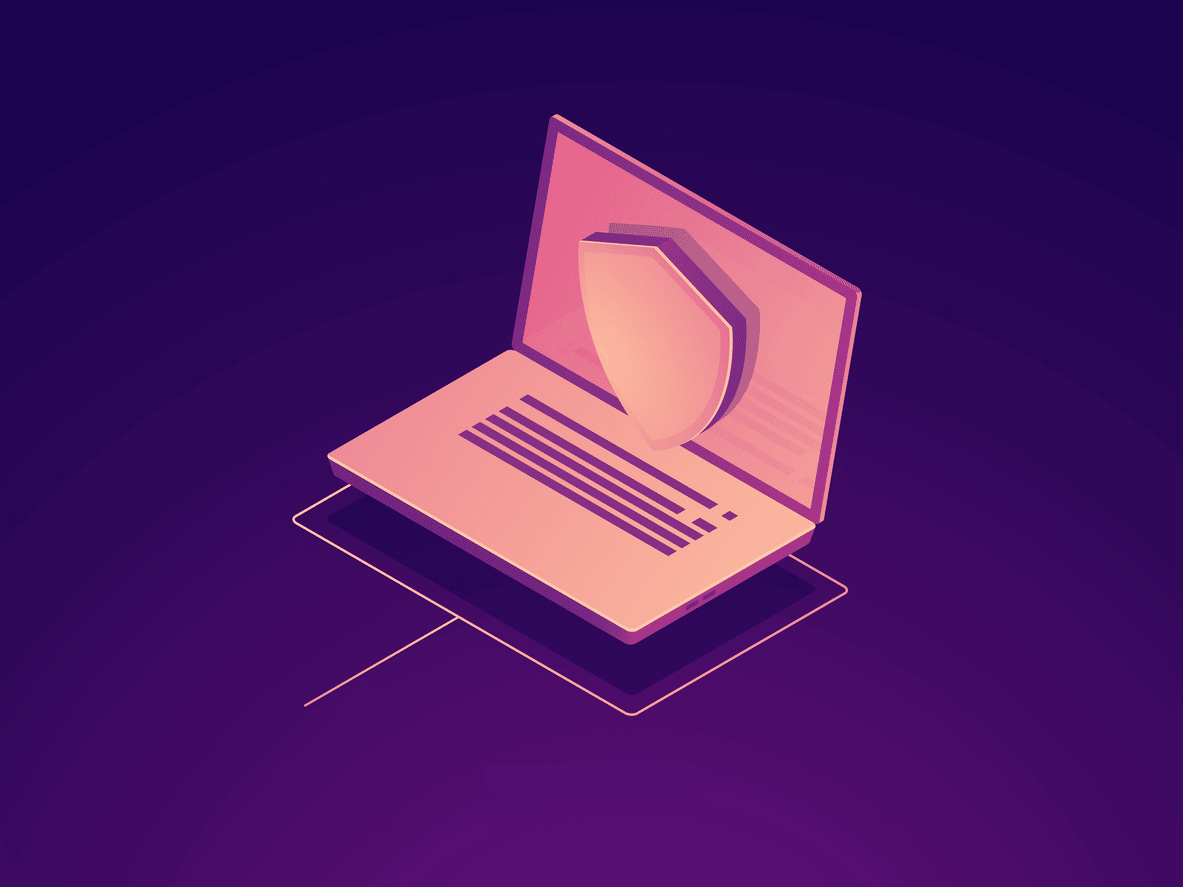 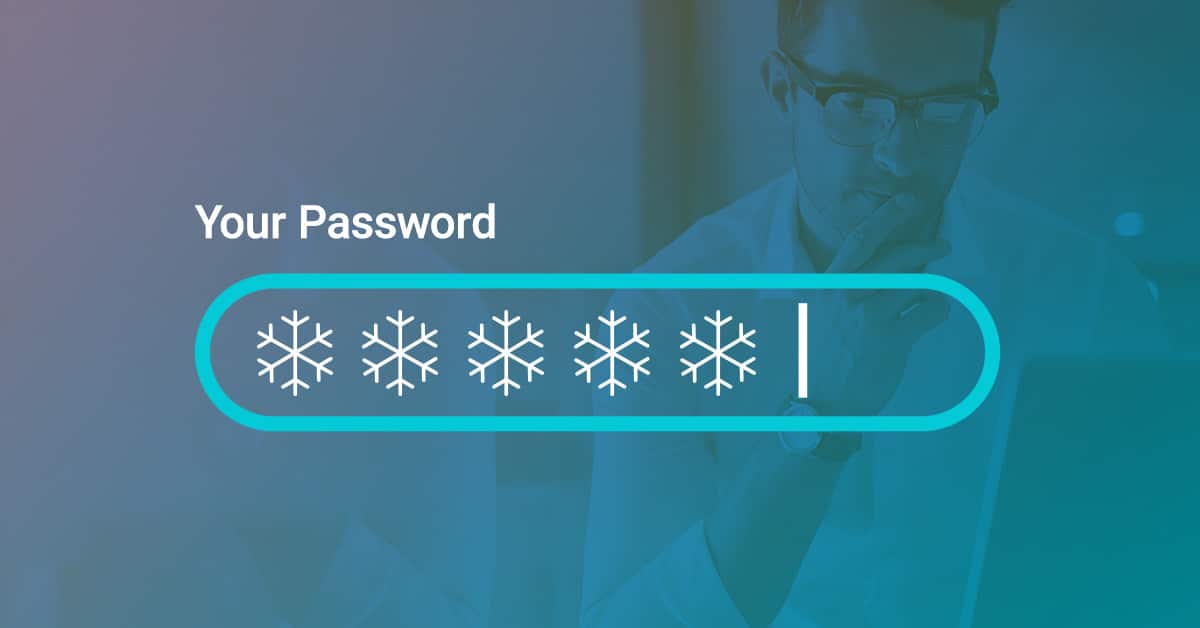 Milnsbridge will be rolling out Passportal to its managed customers at the beginning of next year as a new addition to the Milnsbridge Secure Operating Environment (MSOE) approach. Passportal is a cloud-based password management tool that allows you to securely store your various usernames and passwords. Passportal is also accessible through browser extensions & add-ons […] 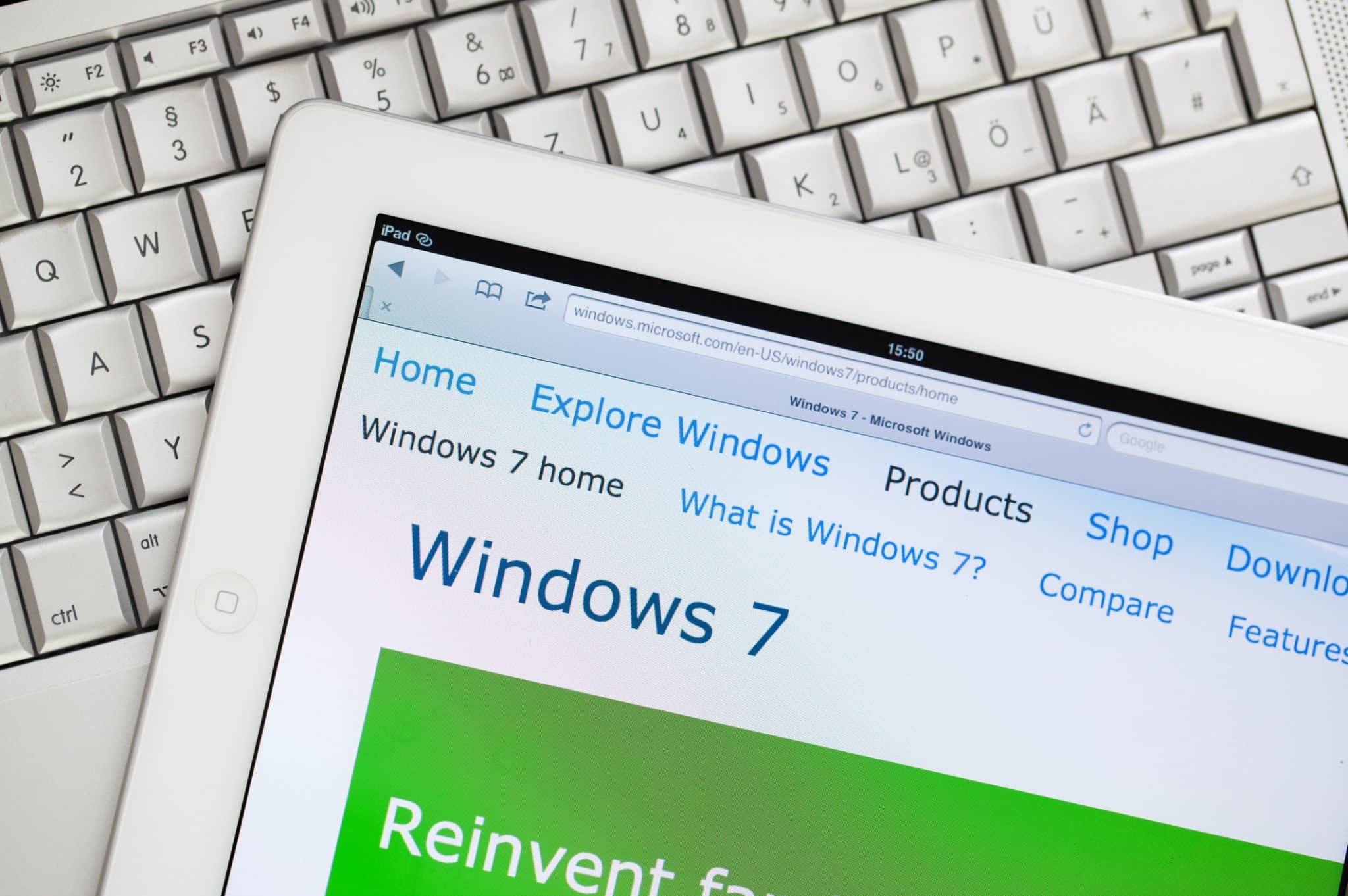 Time is running out for Windows 7 users to upgrade to Windows 10. After almost a decade since its release, Windows 7 will officially reach End of Life status on the 14th of January 2020 after being in an extended support phase since 2015. This means that Windows 7 won’t receive security updates or patches […] 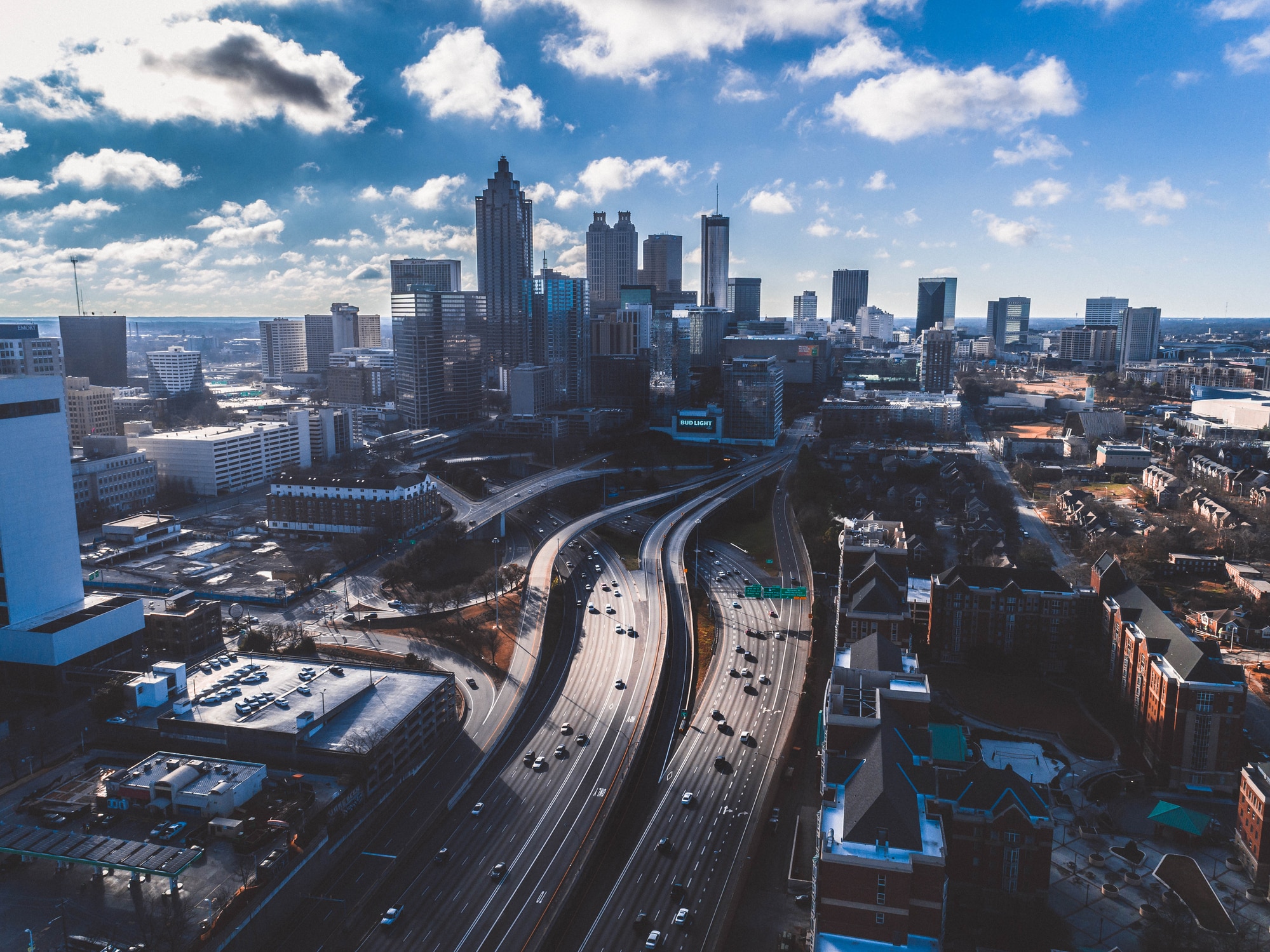 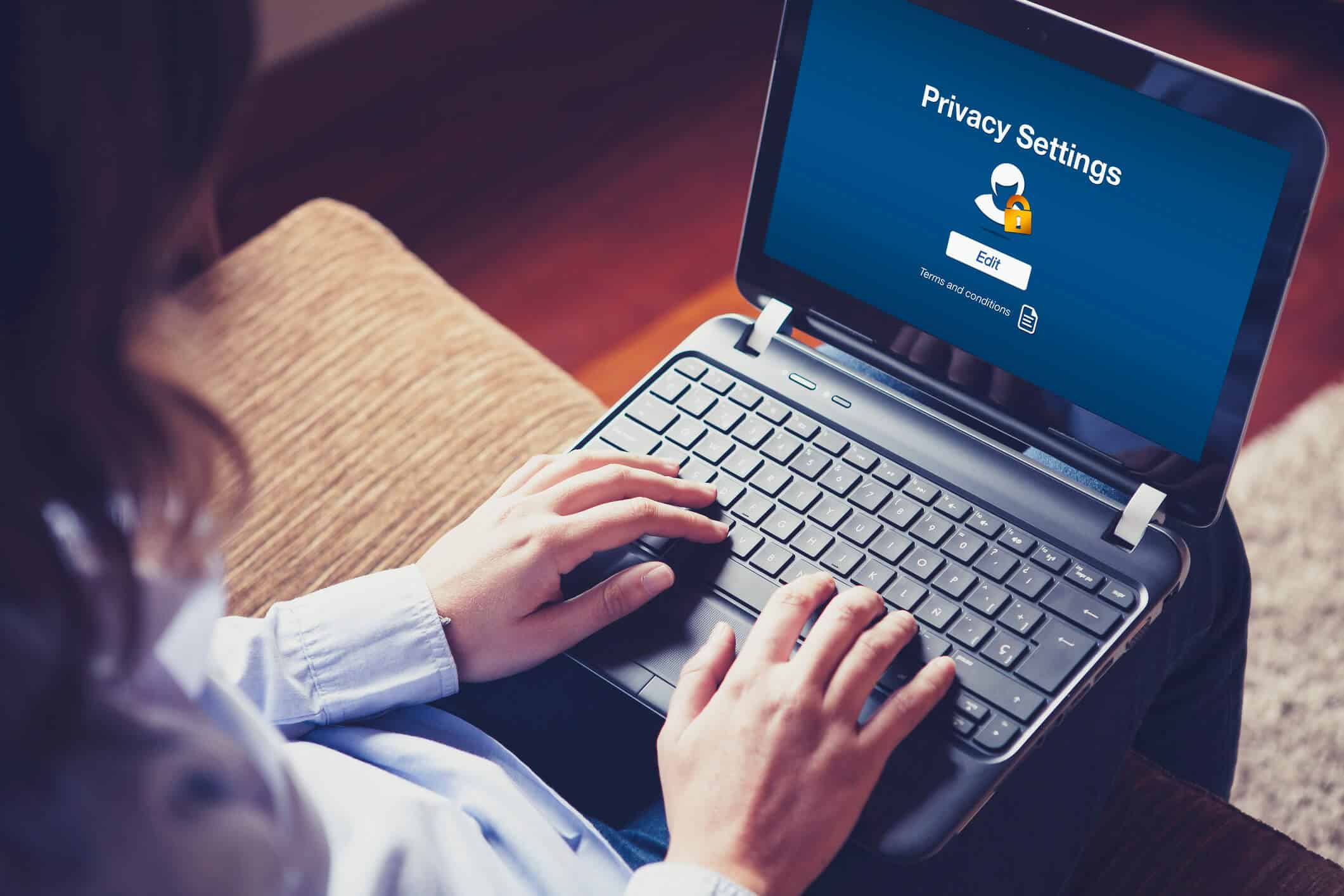 3 Common Phishing Scams and How To Deal With Them 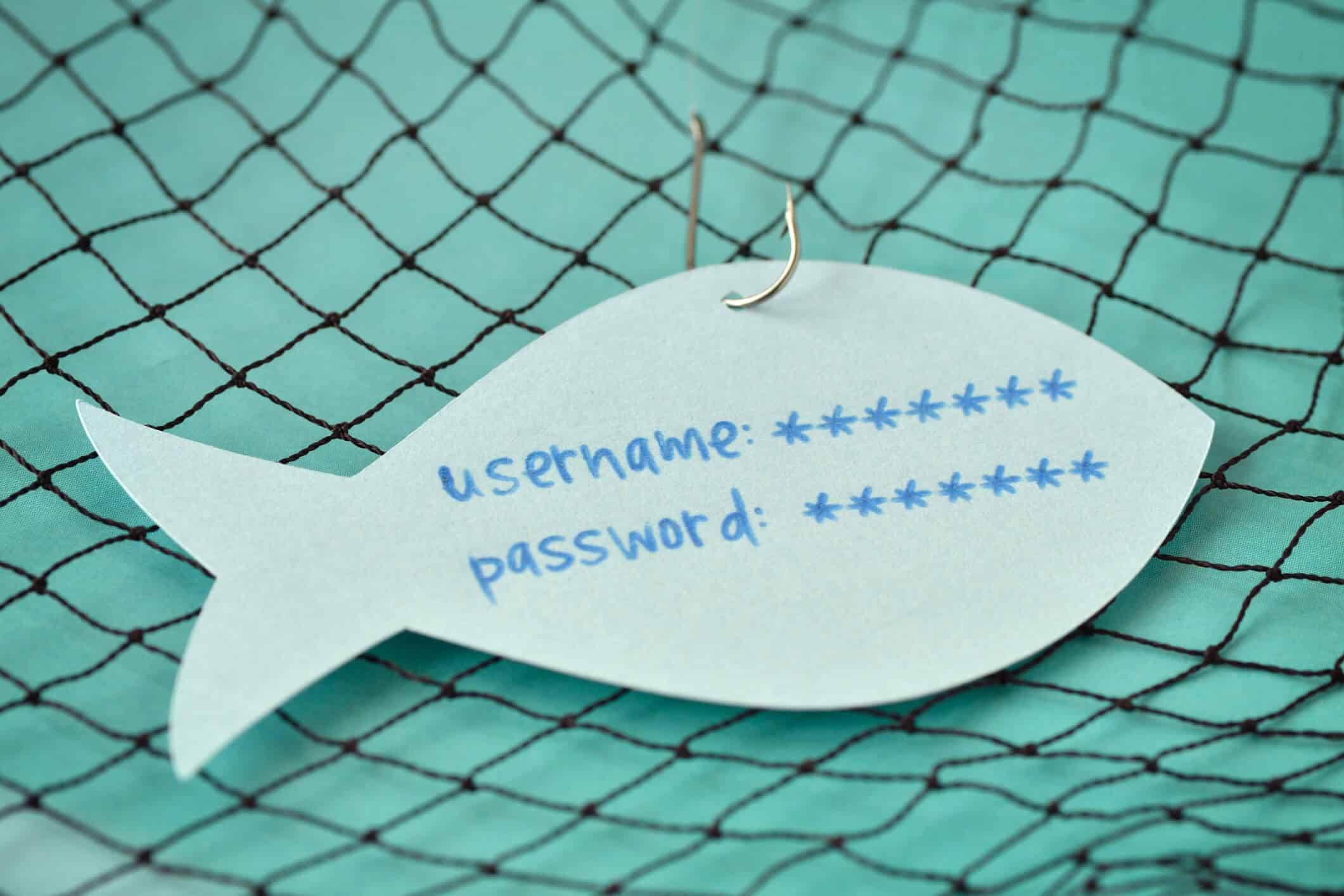 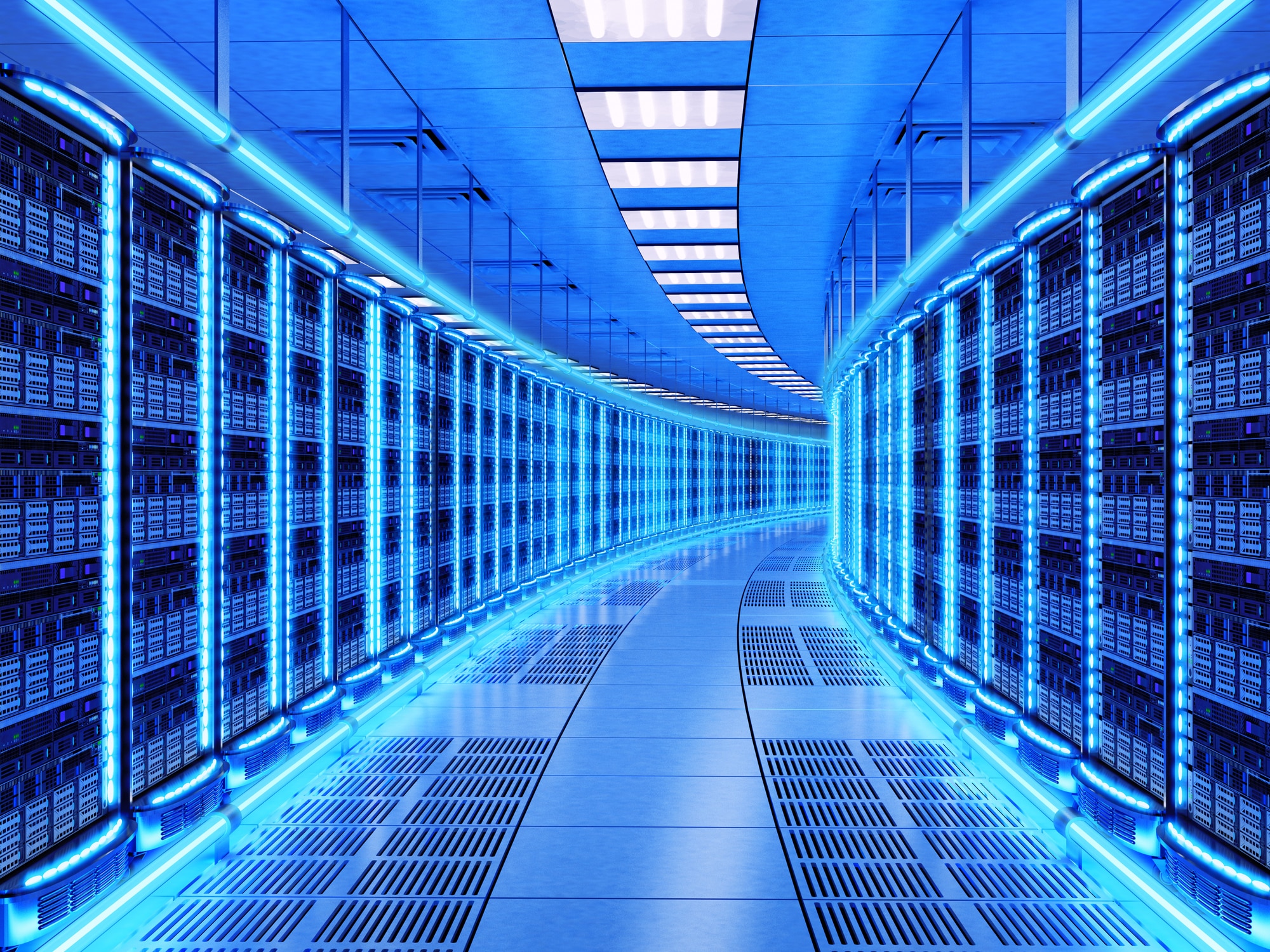 The world has become increasingly dependant on technology, the internet and cloud services; millions of global data centre facilities power this demand. These data centres rely on huge amounts of energy to run. In 2017, globally, data centres used 200 terawatt-hours of electricity which is enough electricity to power Australia for a year. Industry leaders […] 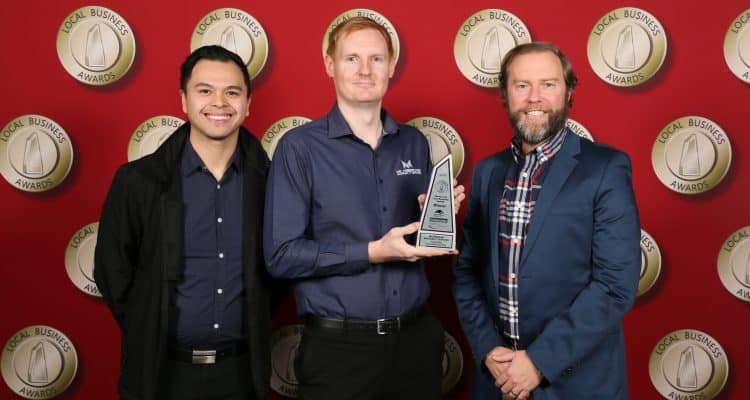 On the Third of July, Milnsbridge attended the Penrith Local Business Awards night at the Panthers Pavilion. We were certainly very humbled to have taken out the award for Best Specialised Business. This was our first year participating in the Penrith Local Business Awards. Our category was certainly filled with equally deserving businesses from the […] 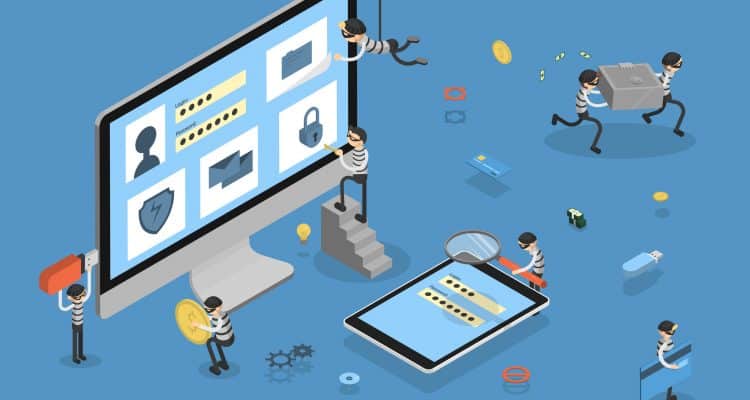